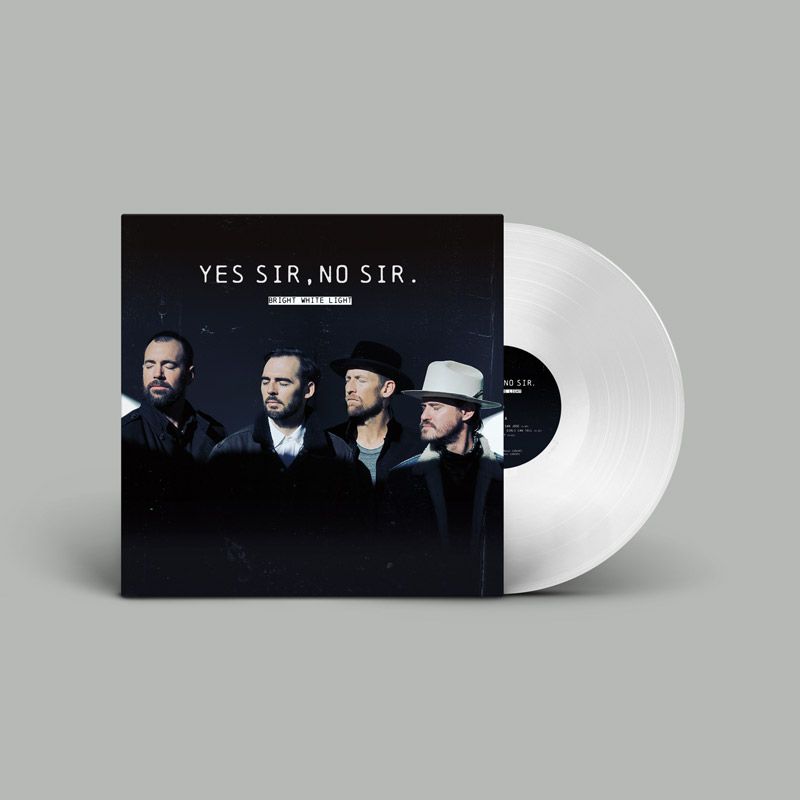 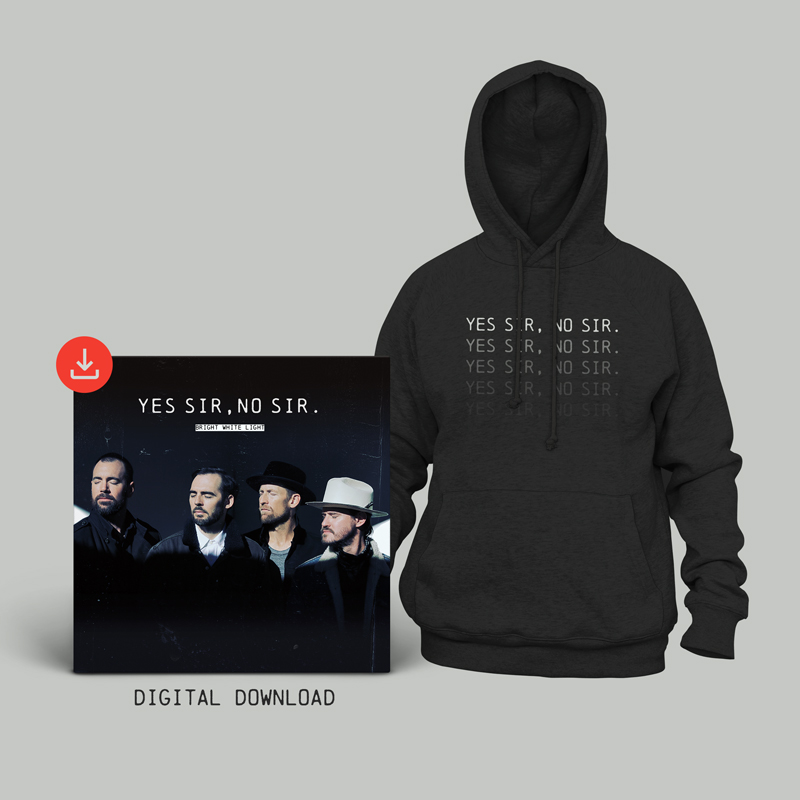 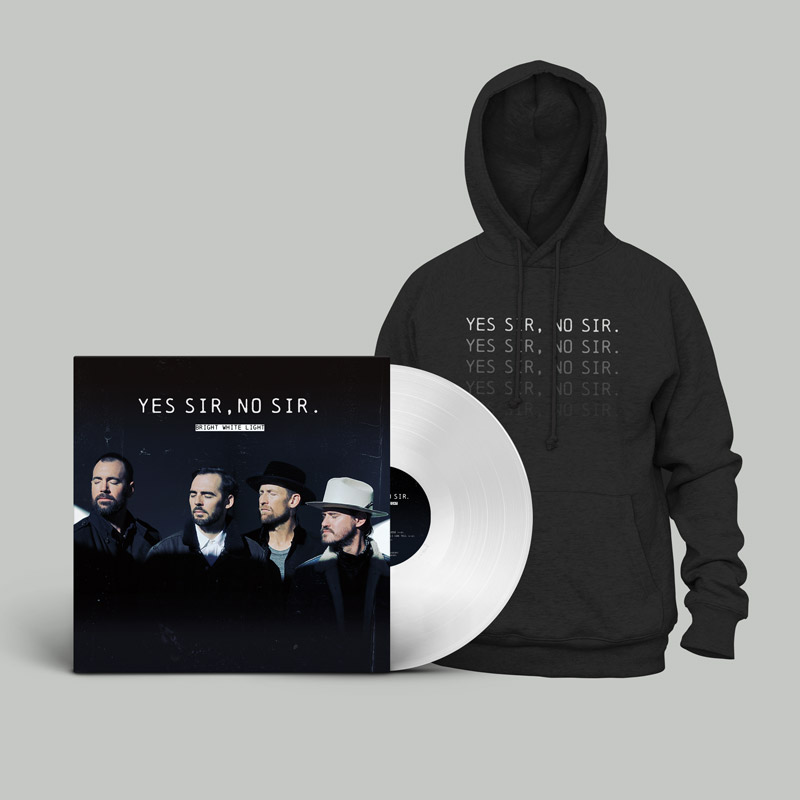 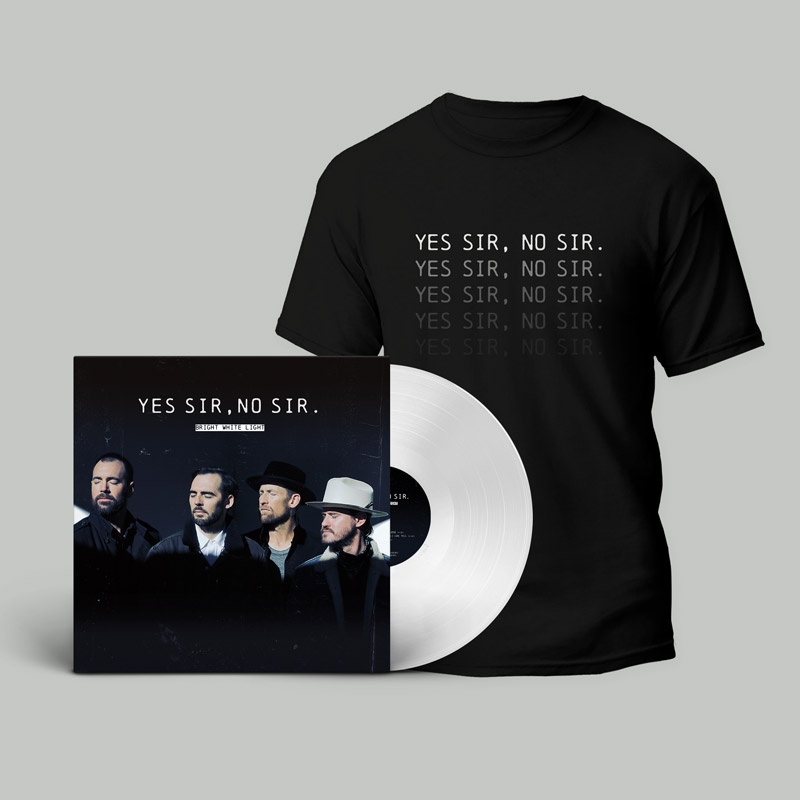 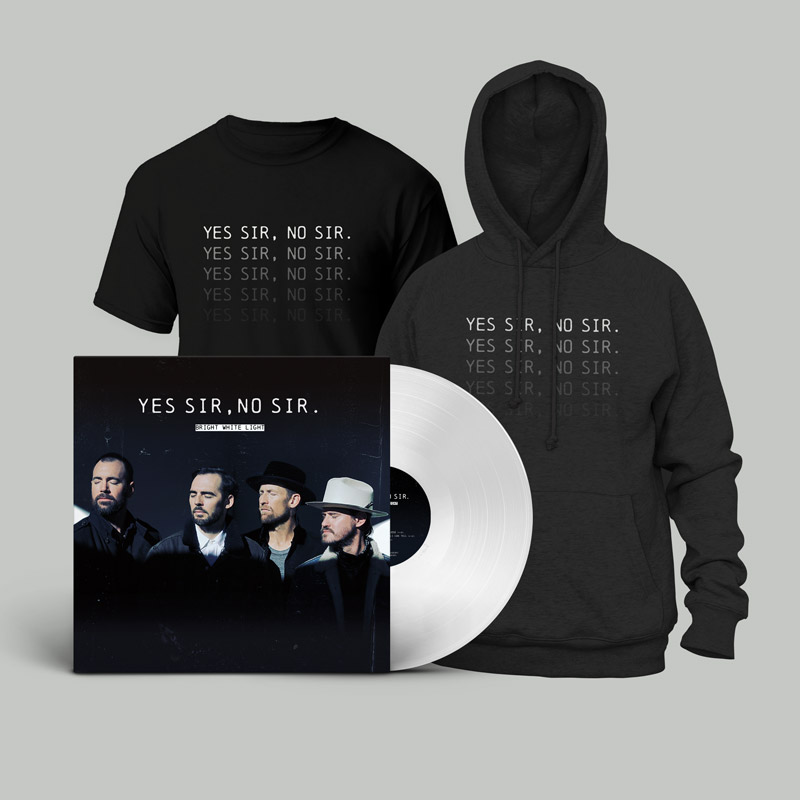 Yes Sir, No Sir. is comprised of longtime friends sharing a common desire to create music, art and entertainment they love and a family keepsake worthy of legacy.

GET VIP INVITES TO EVENTS, EXCLUSIVE CONTENT AND MORE